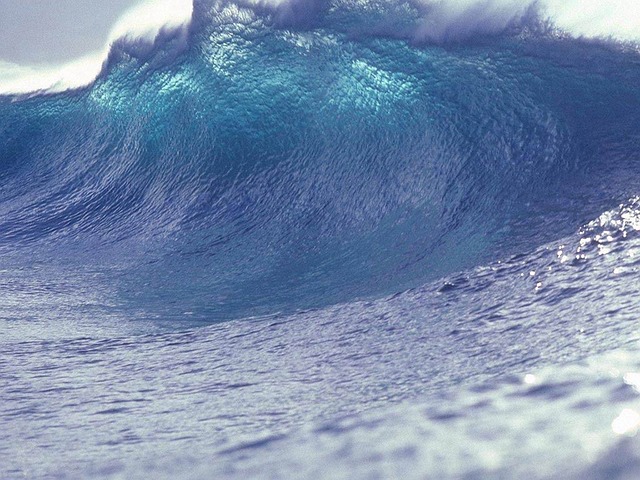 In the world of professional marketing, time is typically one of the most limited resources. From customer meetings, sales enablement to competitive analysis, creating messaging and positioning, there’s no end to what a marketer can spend their time and energy on. But in the last 10 years, as marketing has moved to increasingly digital channels, our world has exploded into a tidal wave of technology. Platforms for marketing automation and a variety of other online marketing tools are becoming key revenue drivers for companies. Which recently prompted Gartner to make a very controversial prediction: By 2017, the CMO would out-spend the CIO on technology! 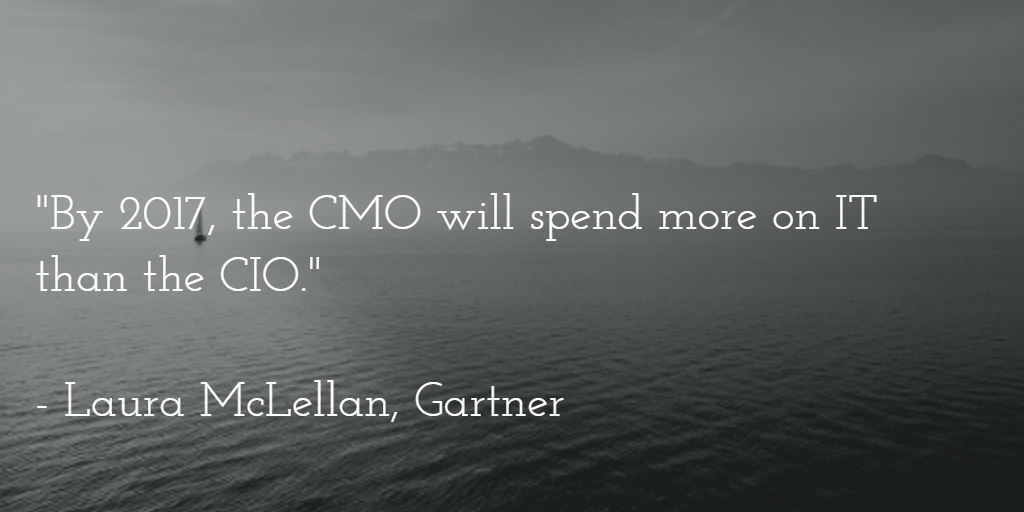 Regardless of which side you fall on in that discussion, there’s no doubt that digital technology and channels are disrupting the way marketers engage and qualify prospects whether you’re talking about the B2B or B2C world. And as professional marketers rely on increasingly digital campaigns, it requires a whole new skill-set that not all marketers are prepared to master. Nor do they necessarily have the time to master! Given all the day-to-day activities and full calendars marketers typically have, how in the world are we supposed to keep up with the quickly evolving technology landscape?

And how does that busy professional marketer know where to even start when evaluating or learning about today’s B2B digital marketing? Especially when they’re already up to their neck in work and meetings?! That’s a fantastic question but I do think this widening gap between marketing tools and the expertise to understand and utilize them presents vendors a fantastic opportunity to educate their future customers. Hubspot and Marketo have already jumped in heavily on content marketing initiatives to educate and train their marketing audiences on the best digital marketing practices today. It’s the right thing to do for their customers and also the right thing to do for their organizations. Without the necessary digital expertise you may wind up in a marketing dead-end, see Adobe’s take on the marketing dilemma below!

And while this tidal wave of technology can be intimidating, professional marketers willing to get on top and ride this technology wave are positioning themselves, their careers and their organizations for the future. Even if you’re not a master of marketing automation or online marketing tools, you really need to understand the basics of how they can streamline and provide better decision-making in your marketing campaigns and strategies. And that is a requirement for everyone from the individual contributor to the CMO. Because while there are still questions as to whether the CMO will outspend the CIO in 2017, there is absolutely NO doubt that online and digital marketing will only increase its impact on the marketing profession for years to come…

In the world of open-source software, you’ve got an interesting marketing challenge.  You’ve got a near commodity product that’s freely available online.  You add a layer of customer services and support on top of it to monetize the software for the business.  But as you can guess, the traditional open source customer is pretty frugal.  Linux often entered the workplace though the back-door with techies trying it out and as they test out the platform, it slowly embeds itself into the organization and becomes a valued part of the IT infrastructure.  At that point and time, Linux is now a production platform and requires enterprise support (Red Hat Enterprise Linux) and the associated tools.

But if I could distill the traits of the typical open source customer its: bright, demanding and cost-conscious.  These are techies that were ambitious enough to try a new technology, smart enough to find its value with the expectation of getting things to work at little or no cost.

In my role as a Product Marketing Manager for Red Hat’s Systems Management team back in 2009, the challenge in front of me was to convince Red Hat customers to upgrade their environment to Red Hat Satellite, a Linux system management tool that they would pay for.  Tricky, huh?  The customers barely want to pay for the software and associated support.  How can we get them to now pay for more advanced tools?

Linux system administrators have all sorts of free, hand-made tools at their disposal. And while they do work, they aren’t built for larger Linux environments and don’t scale well.  But Red Hat Satellite system management is built to work well in enterprises.  The tool had a great reputation from a technical standpoint but how do we convince customers to purchase?  While social proof can be powerful and influential, I knew there was need to convince the financial IT persona.  Most likely an IT Director with sign-off authority for $25 – $50k.  Enter IDC Analyst group!

IDC is a well know IT analyst group that covers a variety of technology areas and also creates custom whitepapers for companies.  Over the course of four to six weeks, we engaged IDC and contracted them for a whitepaper covering the ROI of Red Hat Satellite System Management.  IDC had a published methodology of pain-stakingly interviewing a set of customers to determine time saved and the appropriate dollar amount that could be attributed to this time-saving tool.  Working with the Red Hat customer reference team, we introduced IDC to our larger customers who engaged their IT teams for interviews.  Work on the body of the whitepaper continued separately with a subject matter experts while I managed the overall project.

By late 2009 we were wrapping up production and the final draft of this whitepaper and it was impressive.  Savings with Red Hat Satellite were significant and now quantified in a whitepaper from a well-respected third-party group through data from independent companies.  Financial proof from a wide variety of successful companies who would mirror our potential customer base.  An asset that a director could take to his/her VP to secure budget for the purchase.  And IDC had another published piece of their authoritative knowledge in the Open Source system management realm, wins all around.

I remember when we first started up this project with IDC and my boss Bret asking me whether we needed to spend a 1/4 of our yearly marketing budget on this piece.  To which I replied, absolutely yes.  After my departure from Red Hat, I heard this ROI whitepaper had become a key marketing asset for convincing the financial IT buyer at Red Hat and had closed numerous deals over the past two years.  Yes, sometimes you can get a great marketing story for the price of a candy-bar.  Other times you need to pony up the money and pay for a marketing asset with an analyst group that will return its own ROI, many times over.  Technology is only as good as how much it improves a business initiative or saves money, especially for a fiscally prudent IT buyer.